Luther Crest, a retirement community just west of Allentown, Pennsylvania, occupies a 50-acre landscaped campus which is accredited as a Level 1 Arboretum by ArbNet.  ArbNet, the only international agency of accreditation specific to arboreta, is sponsored by the Morton Arboretum, The American Public Garden Association and Botanic Gardens International.  The Kayhart Arboretum, first accredited in 2015 and reaccredited in 2020, is one of 350 accredited arboreta world- wide in 28 countries.  We share this distinction along with The Morris Arboretum, University of Pennsylvania, Philadelphia, PA ; Royal Botanical gardens, Sydney Australia; and Arlington National Cemetery in Washington, D.C.

In contrast to most arboreta that are large sprawling areas difficult to explore in a reasonable amount of time, the Kayhart Arboretum is a small manageable gem of a place that one can enjoy without becoming exhausted. 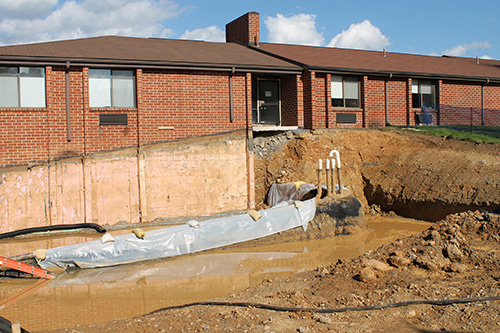 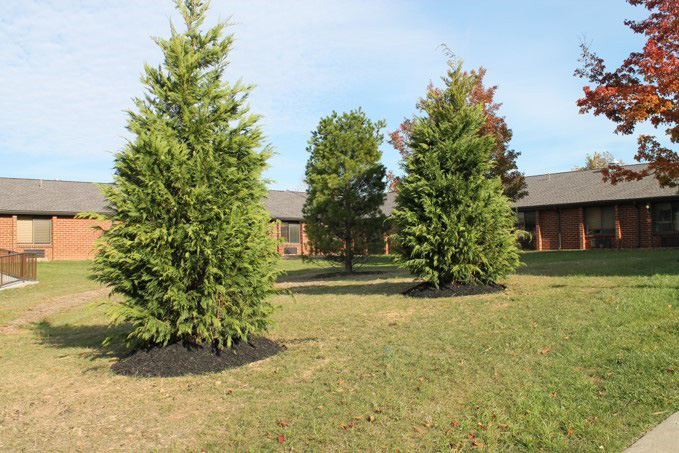 History of the Arboretum

Between 2006-2010 major construction at Luther Crest resulted in the loss of over 200 trees.  Later, in 2015, major problems were encountered with the use of the Imprelis Herbicide.  As a result of these disasters, in 2013 Luther Crest residents began donating trees in a project known as "Memorial Gift Trees".  Since then, many trees have been given to help replace lost trees.  The Luther Crest Arboretum was established in 2015 and in 2018 the name was changed to “The Kayhart Arboretum at Luther Crest” to honor its founder, Dr. Marion Kayhart.

Diakon does not discriminate in admissions, the provision of services, or referrals of clients on the basis of race, color, creed, religion, sex,
national origin, sexual orientation, age, marital status, veteran status, disability or any other classes protected by law.